Here a few photos taken at Flinders Ranges NP. It is located a few hundred km north of Adelaide, SA. Its summer climate is dominated by hot wind from the centre of the continent. Flinders Ranges NP is surrounded by several salt lakes, because the country surrounding the ranges lies, to a large extent, below sea level. The plural "ranges" is always used, because there are several, roughly parallel crests of rock of different geological ages sticking out of the surrounding, low-lying country. One of the park's major attractions, Ikara (Wilpena Pound), derives its name from the fact that it is shaped like a cupped hand. While the ranges themselves are dominated by low shrubs and some open grassland, the gullies running through them have scrub and River Red Gums. The Flinders Ranges, being located in the arid zone of the Australian continent, border on gibber plains and desert country. To the north there are the yet more arid Gammon Ranges. Note that some photos presented on this website are available FOR SALE.

Wilpena Pound, as seen from the East 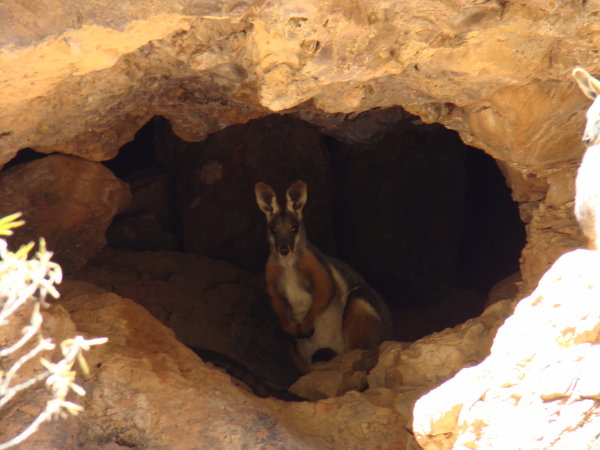 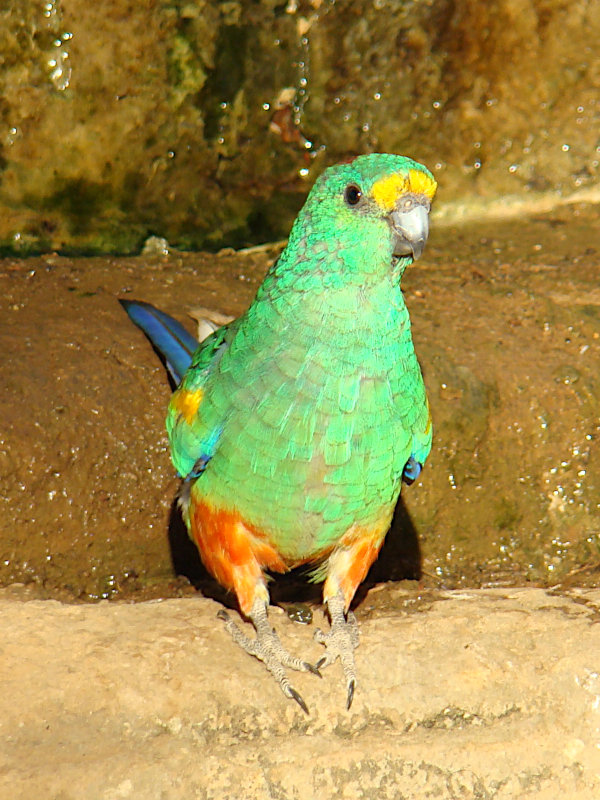 Interested in more photos from this National Park? If so, please contact us by email (see footer).