Here a selection of photos taken in the estuary of the Hunter River, at Hunter Wetlands NP. It is located on the outskirts of Newcastle, NSW, surrounded by major highways and railways, but yet a major site for aquatic and other birds. These intertidal wetlands are dominated by mangroves, but are managed to also retain open water surfaces for aquatic bird species. 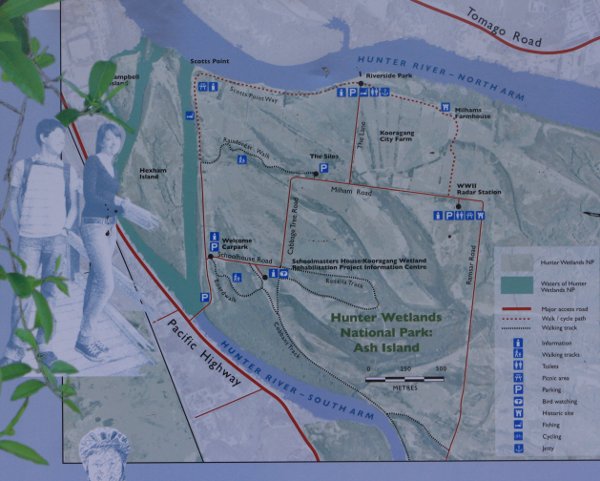 Map of the Hunter Wetlands displayed at the park's information bay 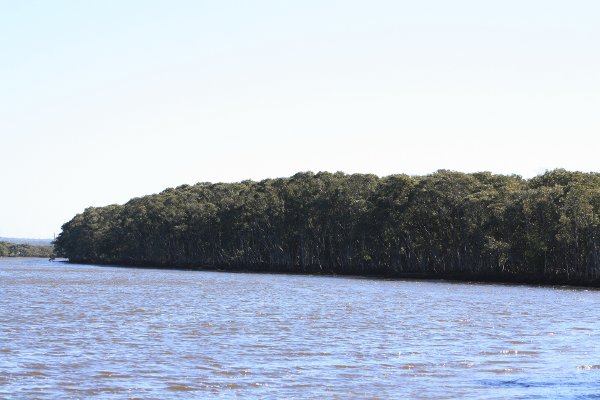 Grey Mangroves lining the South Arm of the Hunter River 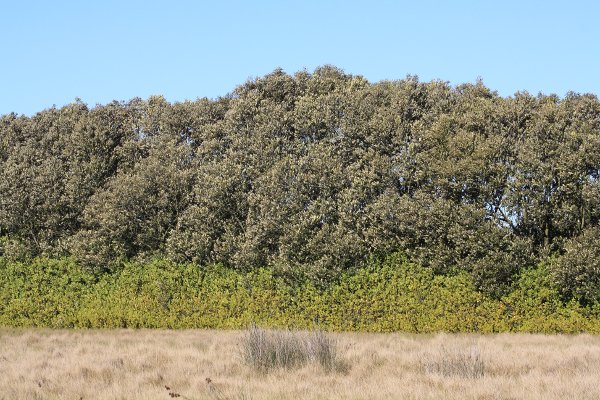 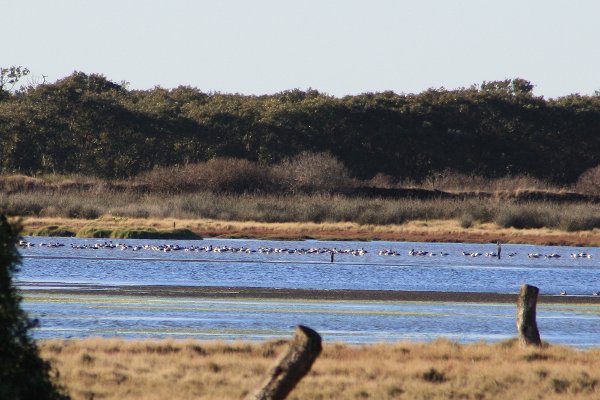 The wetlands in the Hunter estuary are one of the most important sites for Red-necked Avocets in NSW; in times of inland drought, several thousand of these graceful birds can be found here; this photo shows part of the local population when there were plenty of other suitable wetlands elsewhere on the continent