Here a few photos taken by us at Death Valley NP, a few hundred km north-east of Los Angeles. This park features a saltpan, part of which is the lowest point on the north-American continent. In addition there are interesting rock formations and typical, arid desert country. Death Valley is renowned for the extreme heat in summer. Visitors should consult first with the National Park Service, if heading out during summer. 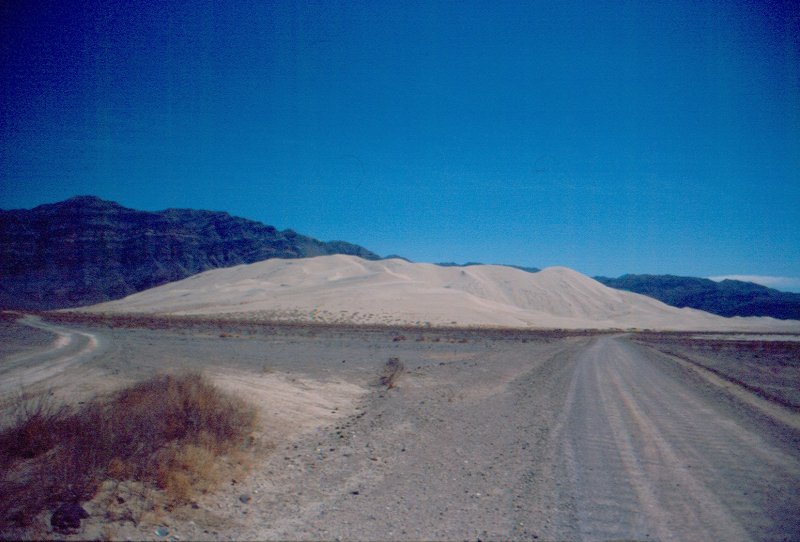 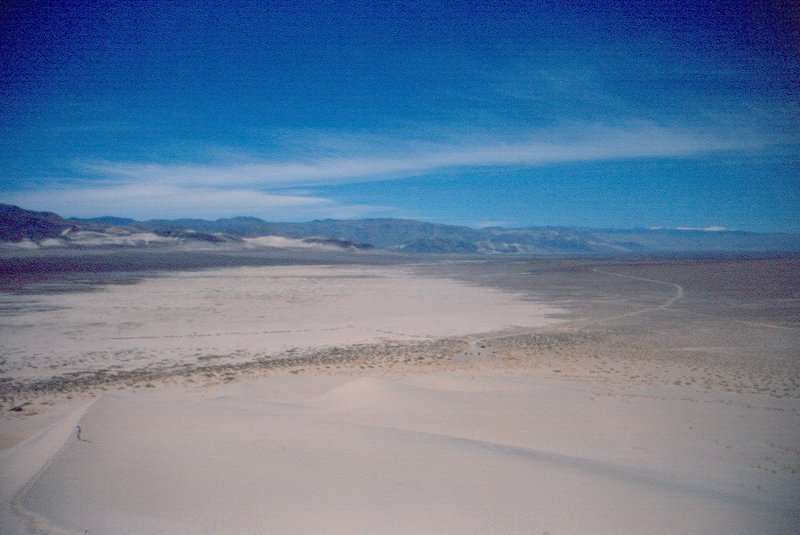 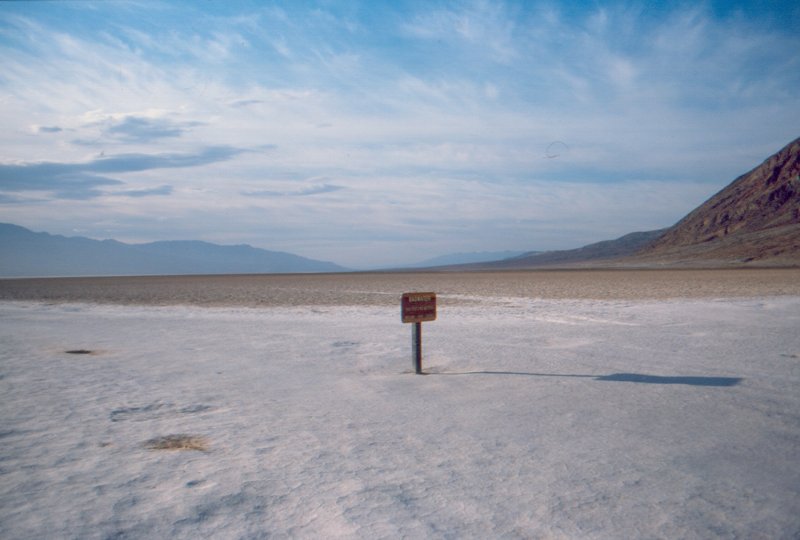 Badwater, the lowest point on the American continent, can also be one of the hottest on the planet 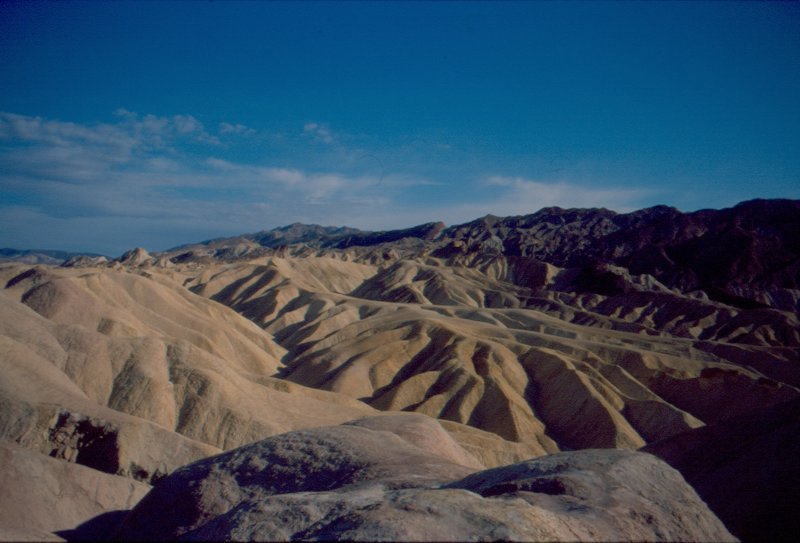 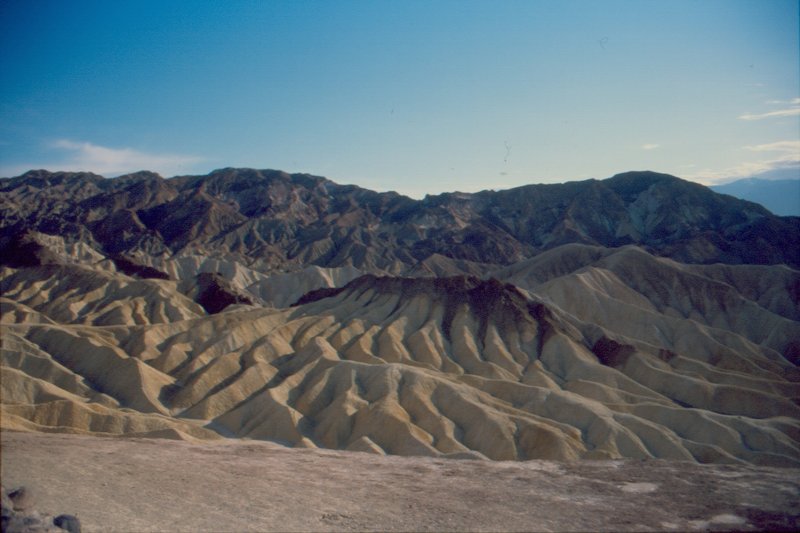 Unknown to many, including us until we saw for ourselves, there are also a number of volcanic craters in Death Valley