Back to the Emu main page

Around the southern winter solstice in June 2016 we observed a male Emu strutting about with his neck feathers all fluffed up and craning his neck in a display for an attendant female. While parading he frequently preened his plumage, a move that was reciprocated by the female. 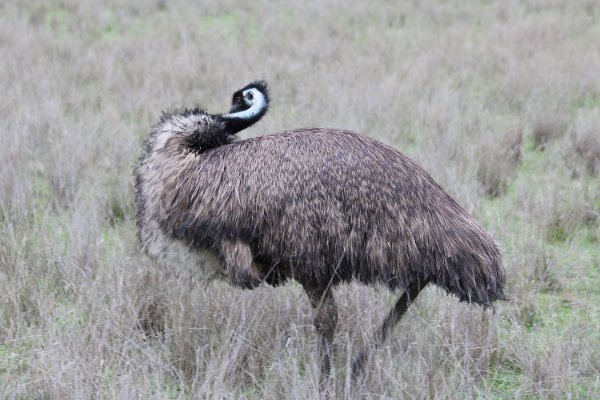 Male Emu pulling out all the stops to impress a female

Apart from preening, the female Emu showed no sign of interest, just staying nearby and feeding on fresh growth in a paddock after good rainfall. However, to our surprise, the female called frequently, while the male was all silent. 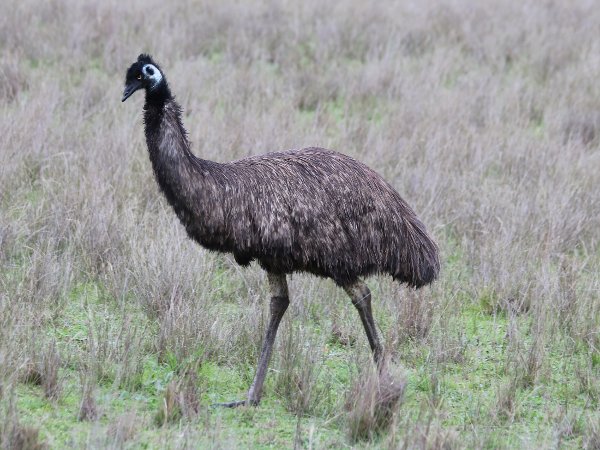 Female Emu that was being wooed by a male; this is the bird whose calls were recorded on 26 June 2016