Note that heath can also be found in alpine areas. 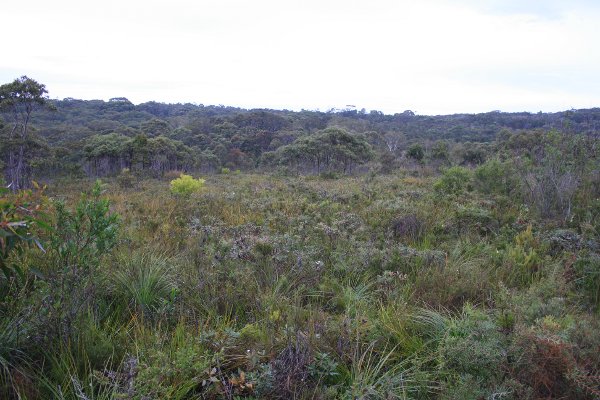 Patch of coastal heath amongst open scrub in the background at Munmorah SCA, NSW Central Coast 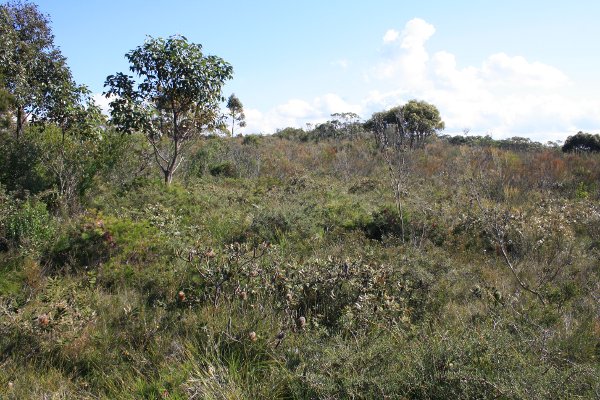 Slightly different type of coastal heath at Munmorah SCA, NSW Central Coast; this is the habitat in which we found Tawny-crowned Honeyeaters (see below) 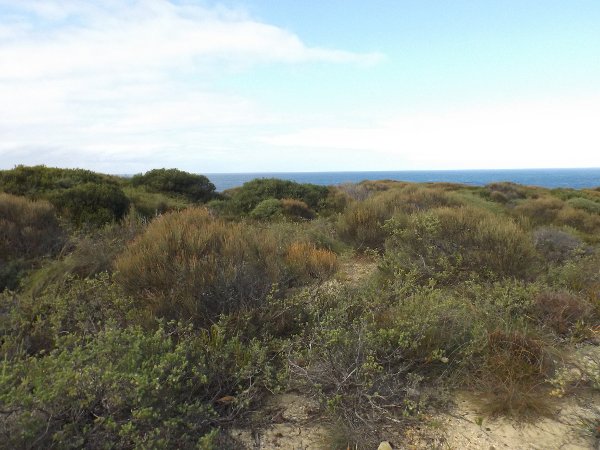 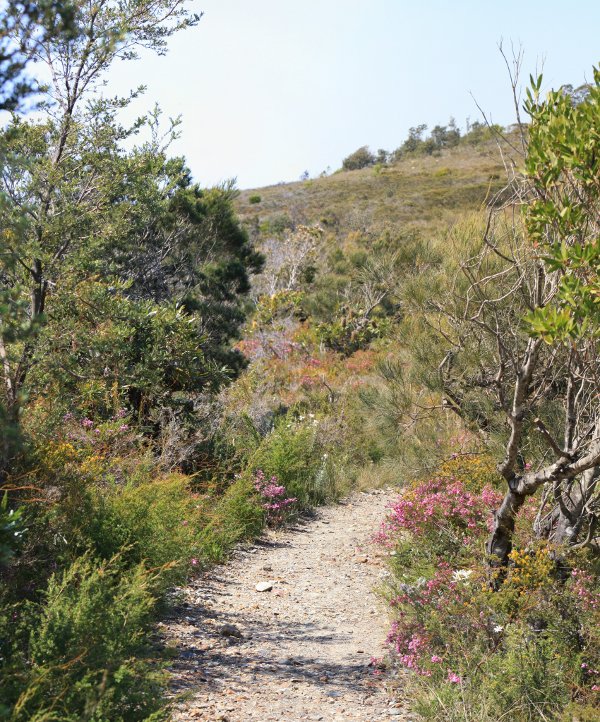 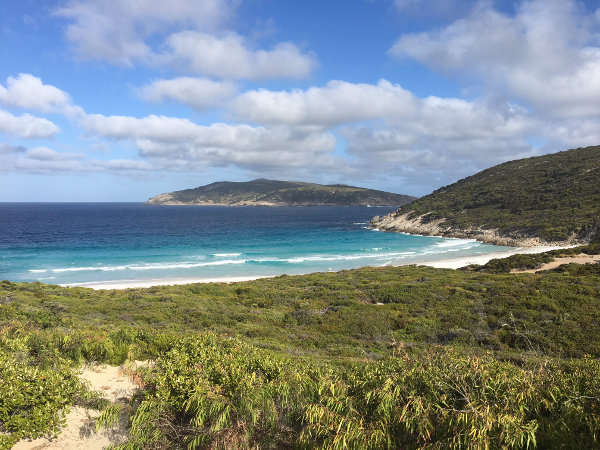