Roads and roadsides provide habitats that are diverse enough for a considerable number of bird species to live there permanently. And while many birds are killed by cars, others take advantage of the hazards that traffic brings with it, by scavenging for roadkill, from small insects bouncing off cars' windscreens to large mammals, such as e.g. kangaroos. Others make use of roadside vegetation, including weeds. Some structures, such as e.g. bridges, also provide various bird species with nesting places. Which bird spcecies can be found by roadsides obviously depends to a large degree on what landscape - and what part of the continent - a road passes through. There are also differences between bird species found along sealed and unsealed roads.

Cockatoo species listed here usually pick up grain from roads that has been lost by trucks, whereas parrots are after grass seeds on the roadside. 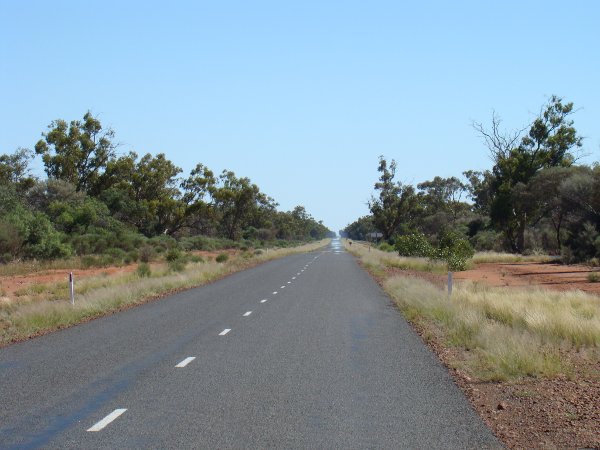 Road in outback NSW, with roadside vegetation of grassland, some scrub and open woodland

In the photo below the sunflowers will attract parrots, while the grass and weeds attract small birds, such as e.g. fairy-wrens and finches. 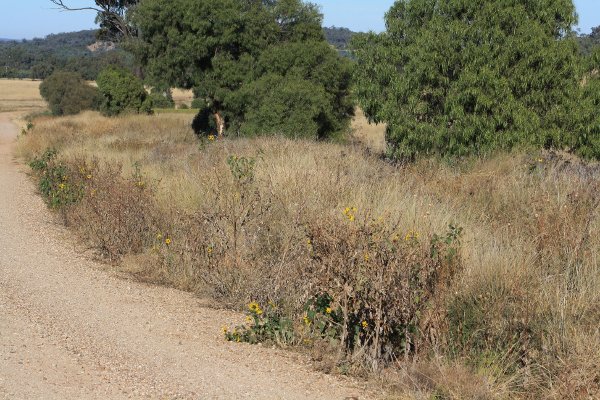 Dirt road in inland NSW, with roadside vegetation of tall grass, weeds and escape commercial crop seeds, in this case sunflowers, with some wilgas along the fence line 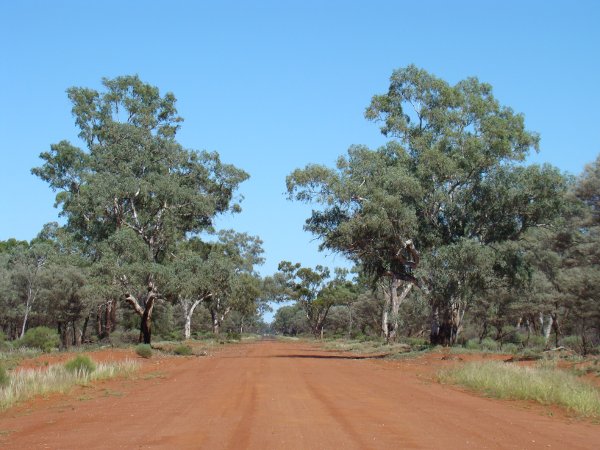 Dirt road in outback NSW, with roadside vegetation of grass, some scrub and open woodland

Australian Pipit on an outback road 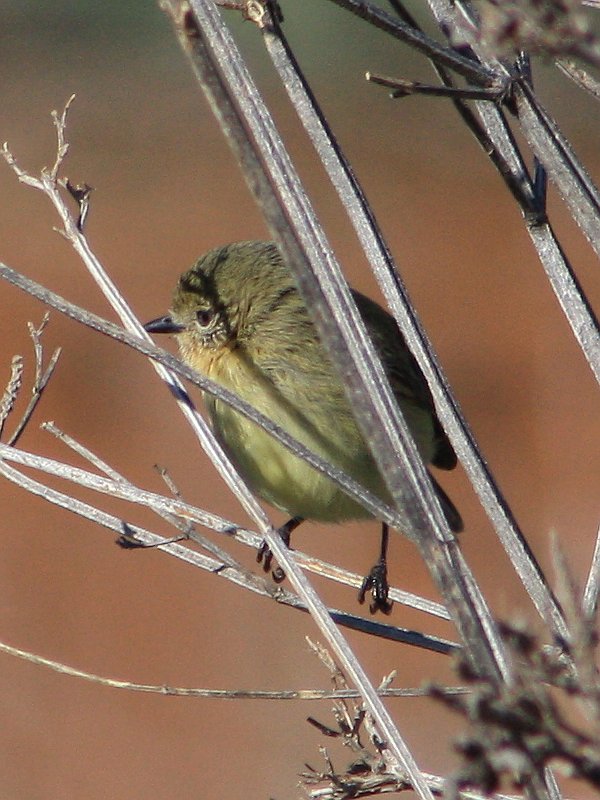 Yellow Thornbill in the remnants of last year's roadside weeds 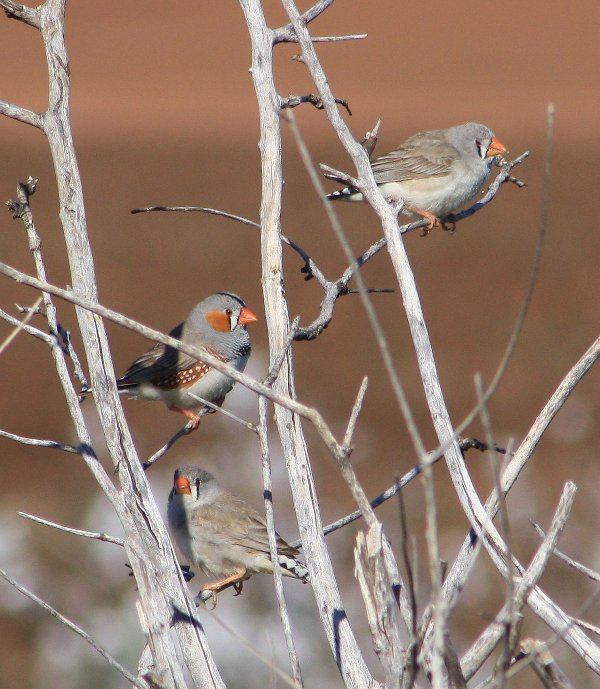 Zebra Finches in the remnants of last year's roadside weeds 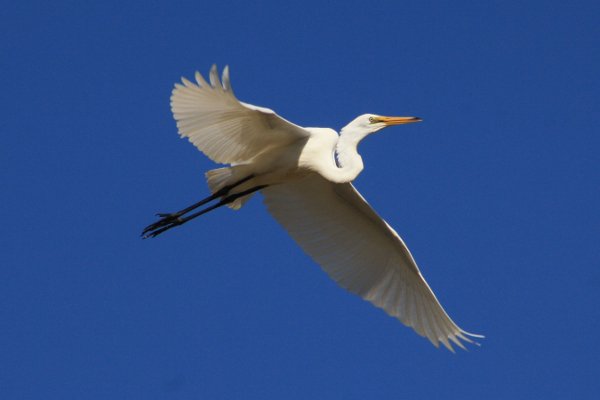 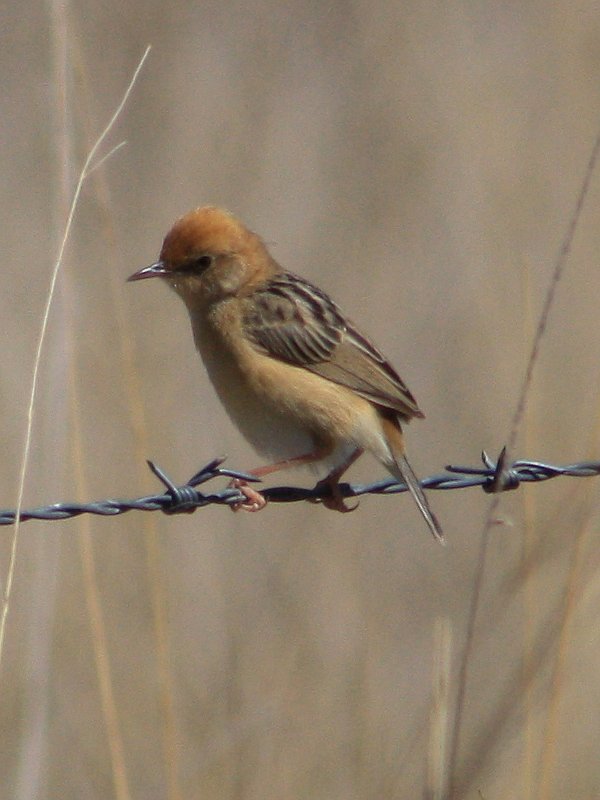 Golden-headed Cisticola on a roadside fence 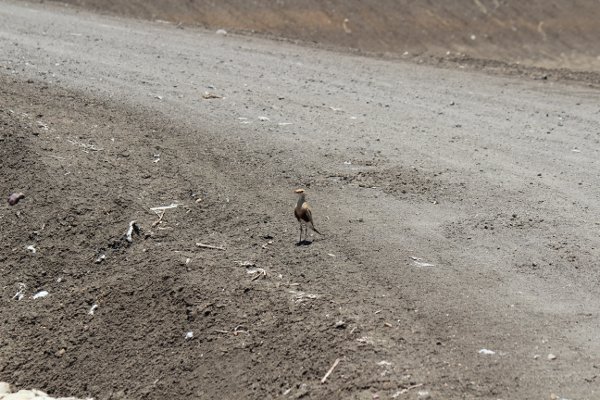 Australian Pratincoles are often found in habitats without vegetation, such as e.g. gibber, fallow fields, or, as shown here, roadsides (photo courtesy of C. Hayne)