Woodland is a term defined to describe habitats dominated by trees with a maximum upper canopy height of 8-20 m. Such relatively low trees are often found in semi-arid environments or on poor soils. Accordingly, birds living in these habitats must often also be able to adapt to somewhat adverse conditions. 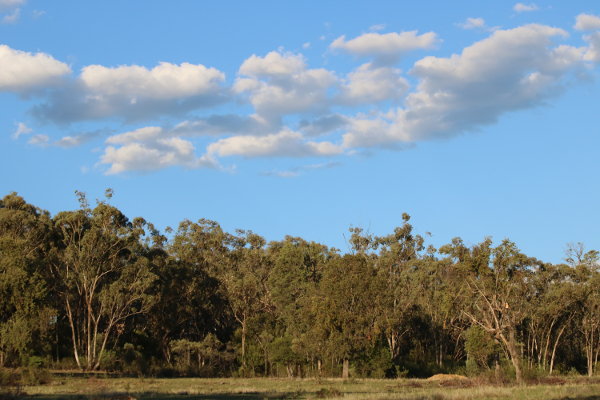 Sclerophyll (i.e. eucalypt-dominated) woodland with dense undergrowth seen from outside 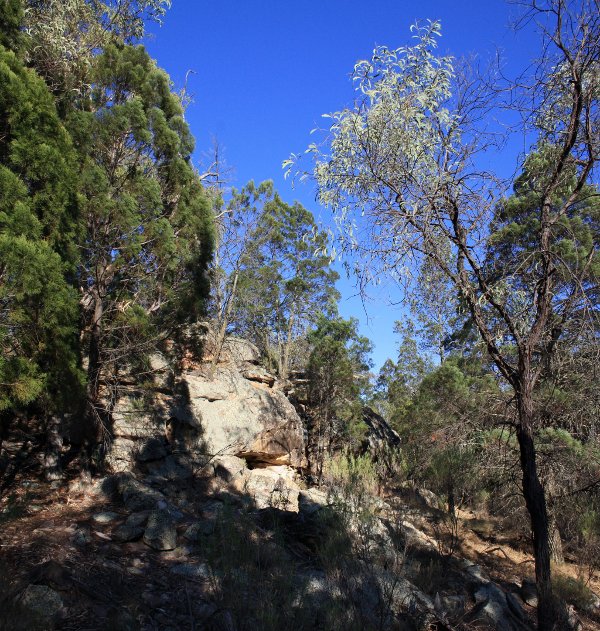 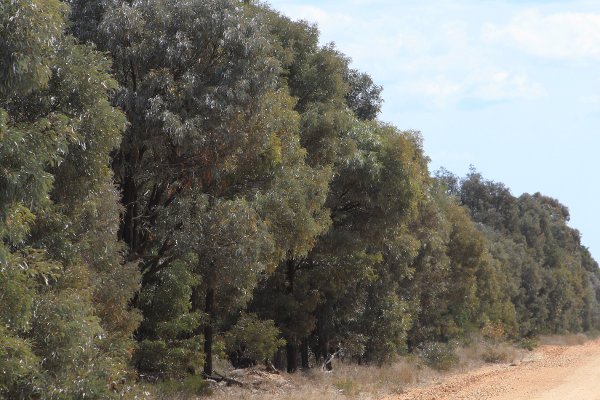