Australia has a number of native fig trees, which grow mostly in high to moderate rainfall areas, providing birds and other animals (such as bats) with a valuable food source. Although not offering nectar to birds, figtrees are sought after by some species of fruit-eating doves and cuckoos, but also by the bird that received its name accordingly, the Figbird. Fig trees are usually found in closed forest, including rainforest, sometimes also in open forest. Fig trees can reach enormous sizes and although they get very old, they also have impressive growth rates, as shown below. 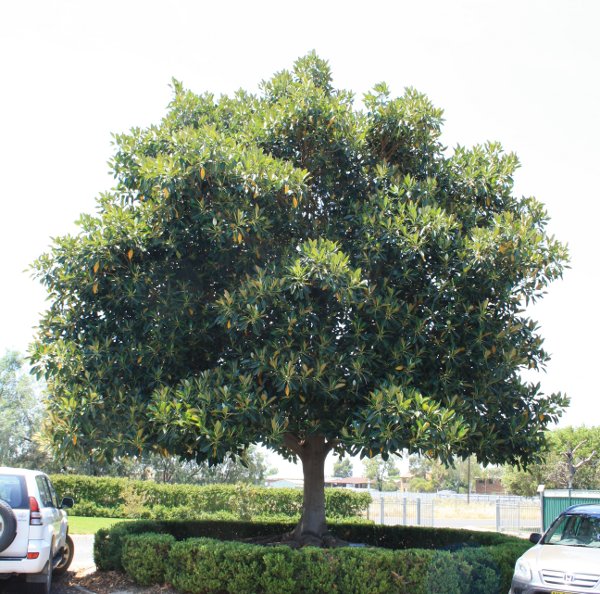 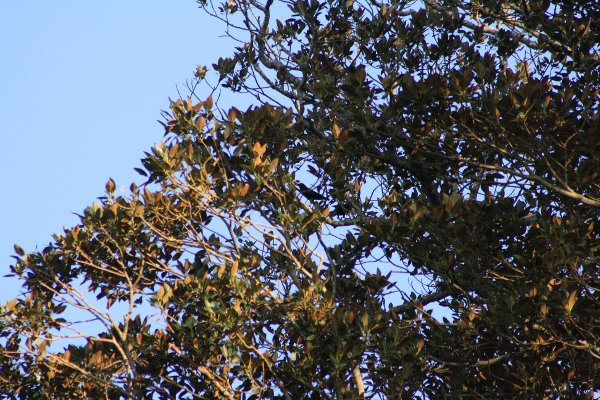 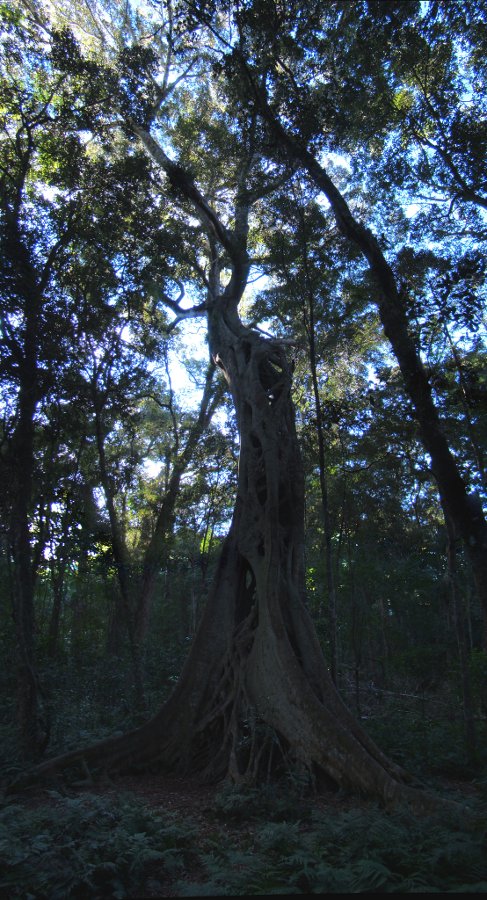 Example of a tree whose canopy can be so dense that there is little light penetrating and therefore little undergrowth: a Strangler Fig, which has disposed of its former host in tall closed forest