Wilgas are a common tree species in inland Australia. Although not attracting birds with nectar (pollenation is done by insects), their fruit are taken by some bird species. The Wilga's significance lies in its dense foliage and drooping branches, which make it one of the best trees for birds to take cover in and under. Wilgas are particularly popular with male bowerbirds, who use them as cover for their bowers. Wilgas are usually found in scrub, but also as undergrowth of taller trees, e.g. under eucalypts in what is called sclerophyll woodland. 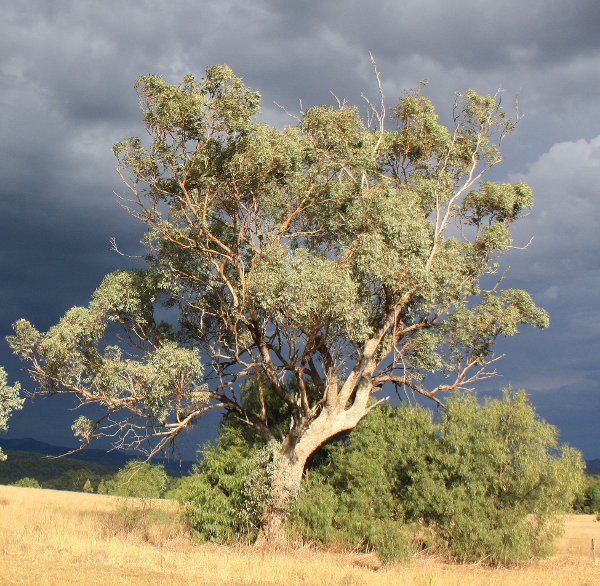 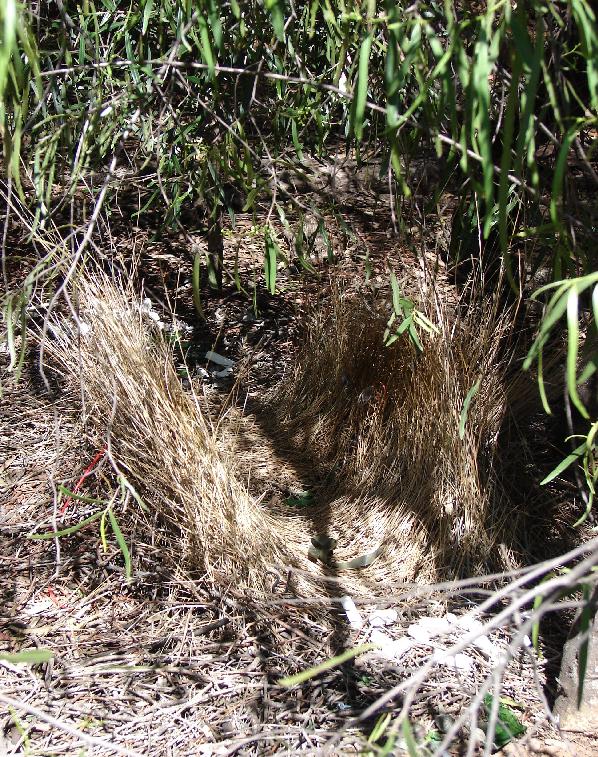