Some bird species not only have a special breeding plumage, but they actually put on their "Sundays' best" for a short period of time while mating with their partners.

Amongst European bird species such behaviour is displayed most prominently by cormorants and herons and egrets.

There is a similar page describing nuptial flushes in Australian species. 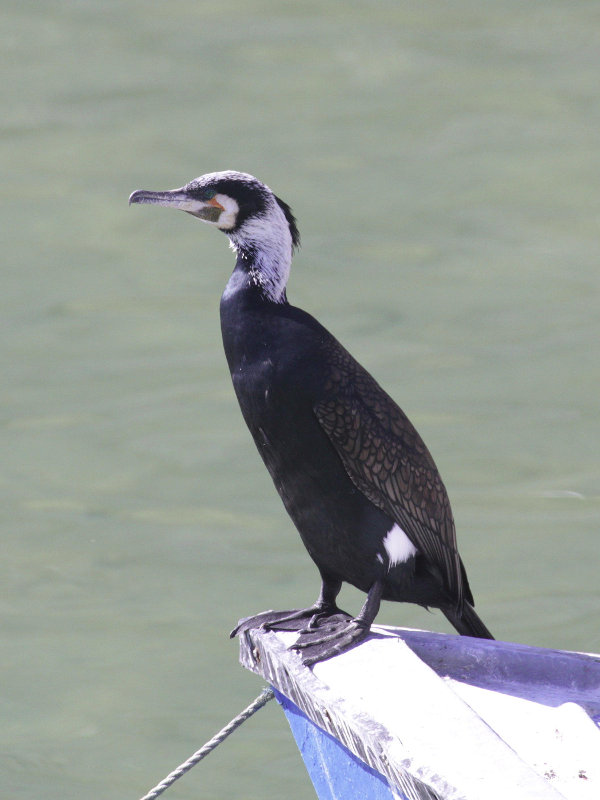