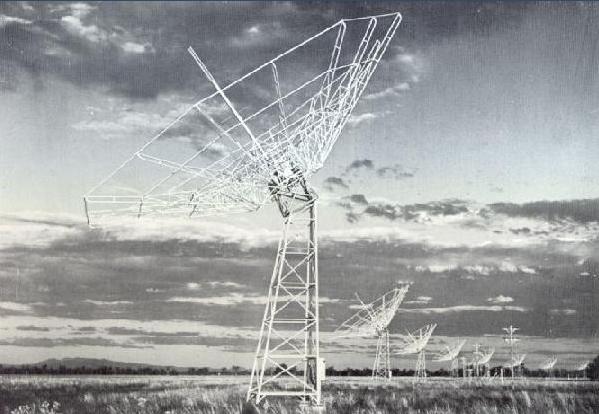 The Culgoora Radioheliograph was a 96-element, 3 km diameter radio synthesis telescope for solar radio observations at a frequency of 80 MHz. Each telescope had a diameter of 15 m, with a wire mesh surface. With this instrument solar activity, like for example the appearance and development of sunspots, was investigated from 1967 to 1986.

When it was decommissioned, the Australia Telescope Compact Array (ATCA) was built at Culgoora, near Narrabri, NSW, Australia.